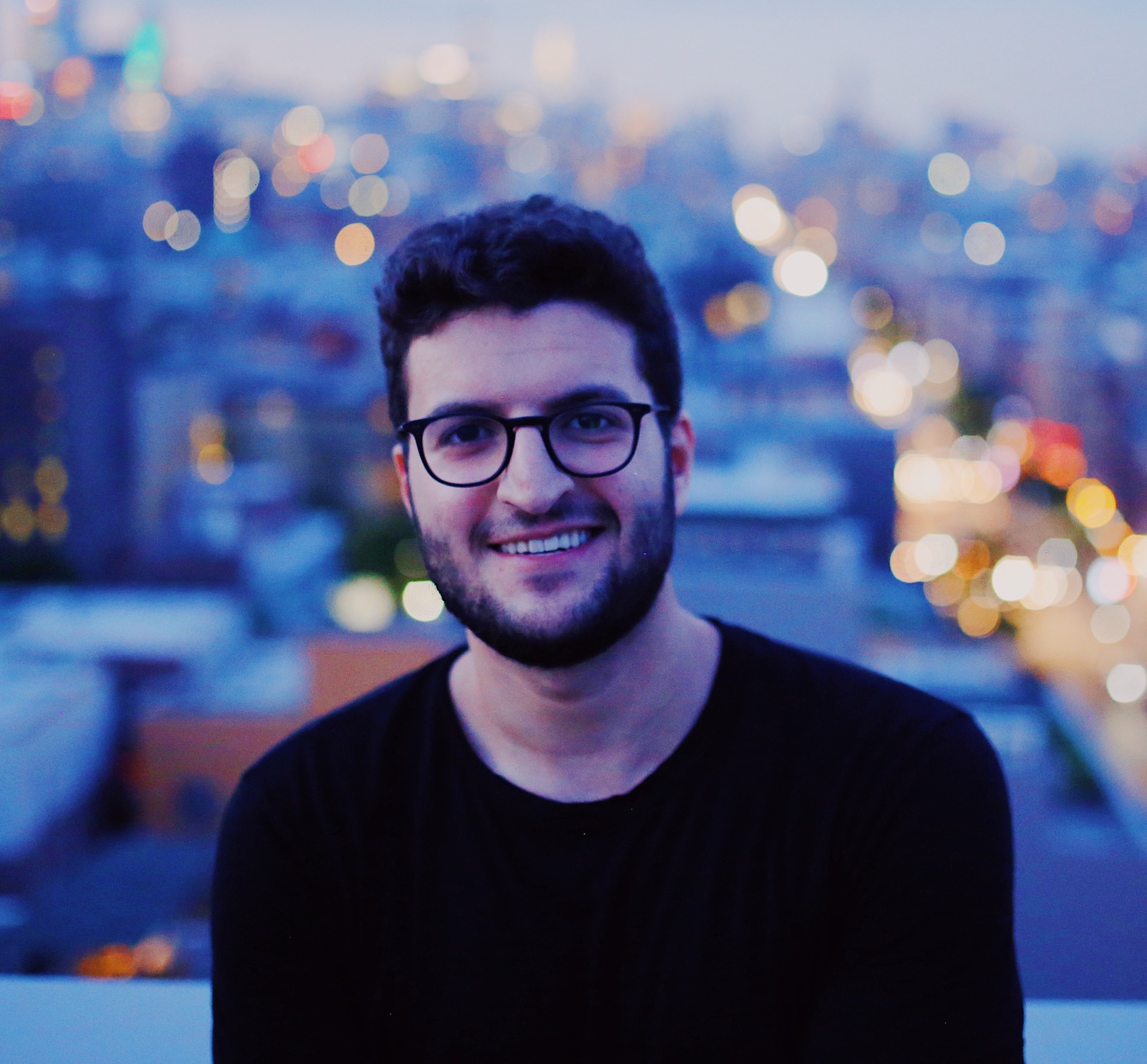 Omar Abboud is a Lebanese-Canadian data scientist and pianist based in New York City. Omar holds a M.S. in Computational Science from Harvard University, a B.S. in Operations Research from Columbia University, and a Licentiate’s Diploma in Piano Performance from the Royal Conservatory of Music of Canada. As a pianist, he has performed at venues including Symphony Space, Weill Hall at Carnegie Hall, the Chamber Music Society of Lincoln Center, and the Edward Said National Conservatory of Music in Ramallah, Palestine. He is currently a Data Scientist at Facebook, where he focuses on new product experiences for community platforms like Facebook Groups & Events. Omar is a former Global Shaper of the World Economic Forum, through which he founded a digital initiative to help recently arrived immigrants and refugees find the resources they need to start lives in the U.S. in their native languages. He is a contributor to various academic and cultural colloquia in New York, and is a Steering Committee member of the Young Patrons of Lincoln Center.