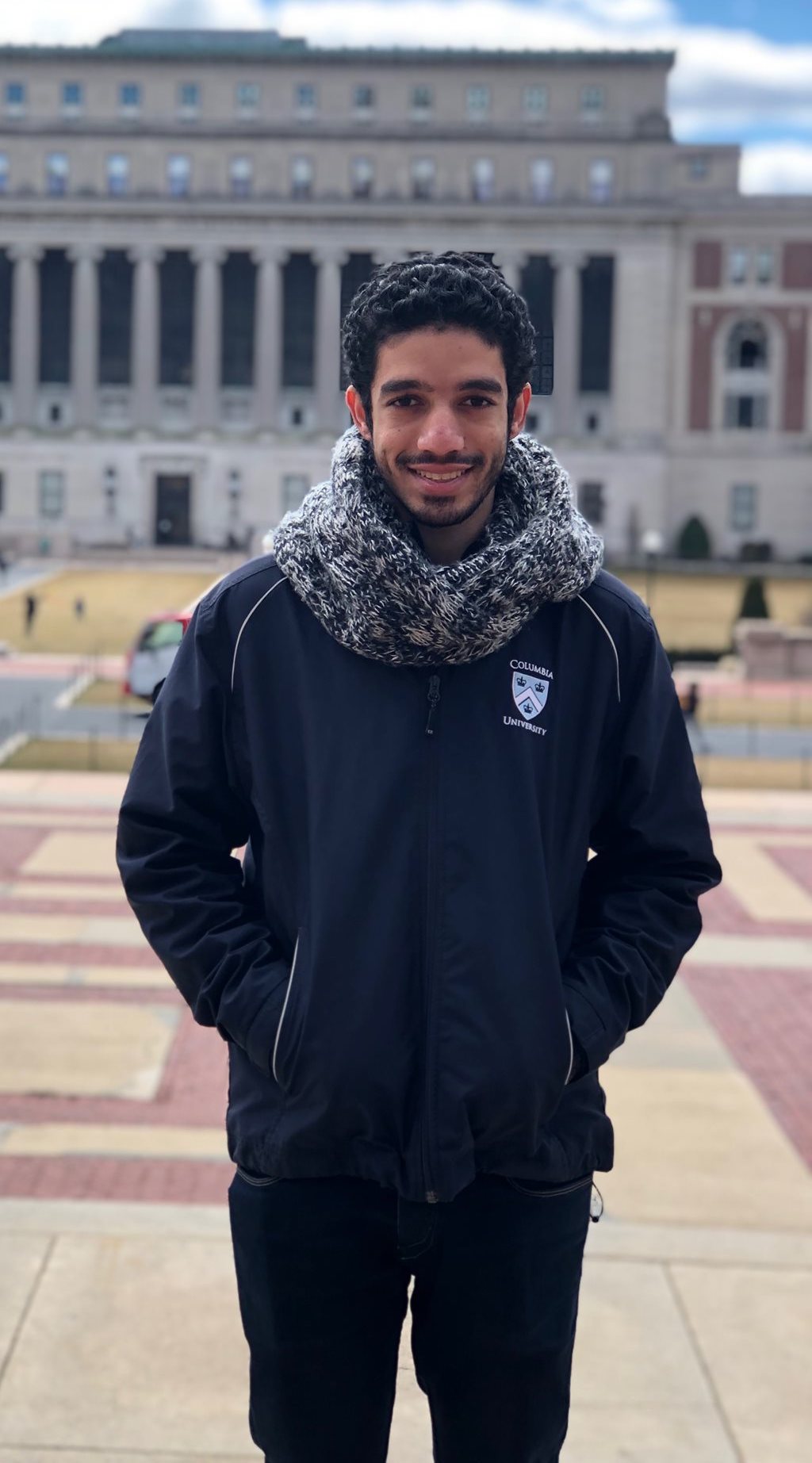 Alaa Qarooni graduated from Teachers College in 2019 and is currently based in London. He is finishing up his second master's in Columbia's new Dual MA program in Muslim Cultures and Islamic Studies, co-hosted by the Middle East Institute at Columbia and the Aga Khan Center in London.

During his time at Columbia, Alaa was involved in a number of academic and professional initiatives about the Arab world. He helped facilitate a professional development workshop for high school social studies teachers that intended to inspire them to include Middle Eastern history and culture in their curricula. He was a volunteer for the Gaza On Screen Film Festival. He also completed an internship with Columbia Global Center | Amman, where he produced a paper, to be published soon, on the history of Teachers College in the Arab world through the lens of both an early 20th century educator from Ottoman Lebanon who attended the college and a 21st century education reform project in Jordan led by Teacher College faculty and staff.

Besides his academic and professional ventures, Alaa is an avid football (it is called football, not soccer, my American friends!) fan, and plays the sport every week. He enjoys reading, thinking about politics, and watching movies.

Alaa was born and raised in Bahrain, and is excited to help the CAAA grow its membership base and develop a strong membership recruitment and engagement strategy!

He can be contacted through email at [email protected]