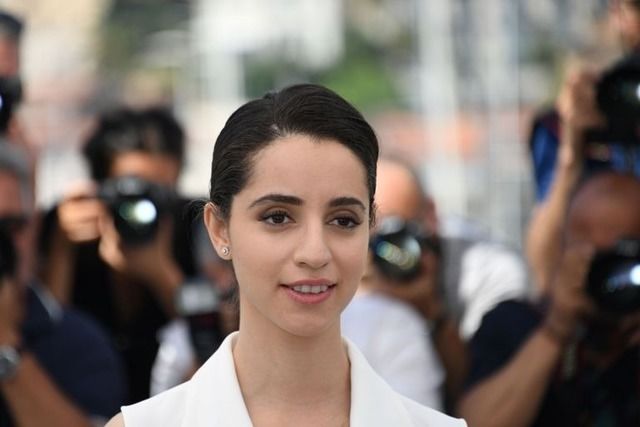 Dina Emam, Columbia SOA ‘16, is a NYC-based Egyptian-American film producer. She has worked on numerous award-winning shorts that have screened in over 20 festivals around the world, and has served as the Assistant Artistic Director for the 36th Cairo International Film Festival. Her first feature film, Yomeddine, premiered at the 2018 Cannes Film Festival in the Main Competition, where it won the François Chalais Prize.

Emam holds a BS degree from New York University in Marketing and International Business, with a Concentration in Entertainment Media and Technology, and an MFA in Creative Producing with advanced study in Screenwriting from Columbia University (Class of 2016).

Our Vice President, Nadine Mansour, sat down with her for an Alumni Spotlight interview.

What was your journey like to and from Columbia?

Ever since I became aware of how being Egyptian and Egyptian culture in general were perceived negatively by my peers and other Americans, I’ve had the urge to show how these perceptions were wrong, and go against the machine that actively promotes these misconceptions.

During my undergraduate studies, my heart was pulling me towards the creative arts, but pulling on the opposite end were tradition and expectations. Expectations are what led me to Business School, but there was always something inside of me that kept nagging everytime I made a decision that wasn’t completely my own. I inched closer to the arts while making sure that I maintained what was expected of me. I majored in Marketing. I took a job at MTV as a ratings analyst. I was close but still on the fringes of where I wanted to be. I held on to my film school application for two years before I made the decision to submit it. Up until that point, I had never lived outside of New York and at the time, I felt that had I applied to film schools in California, it may have been the end of me! So instead, I only applied to Columbia’s film program and told myself “if I get in then it was meant to be, and if I don’t get in then that was meant to be”. I left it to God as they say. Looking back, I don’t regret business school; it made me a strong producer. Film school made me whole. And I’m thankful for every stop along the journey of getting me to where I am today.

Who was your most impactful mentor?

Michael Hausman. I respect him and look up to him as a professor, a producer, a friend. He was highly supportive of the work I had done on "Yomeddine."

What do you hope the CAAA can offer future alumni?

It would be great if the CAAA offers future alumni a database where they can connect with other alums around the world.

Perhaps a monthly meeting where alumni could present the things they’re working on, hold discussions about specific topics of interest.

Also it would be great to have a yearly event where alumni could gather for a few days to connect, learn from one another and explore.

What are you currently working on in your career?

I am currently in post production on a Palestinian-American documentary film, as well as in development on Egyptian feature projects. I am also an educator. Right now I’m teaching producing to up and coming filmmakers from the MENA region through Sunbird Stories, a collaboration between New York-based Cinephilia Productions and Ramallah-based Filmlab Palestine.

What are some words of wisdom that you learned during your time at Columbia?

Maybe it was a combination of being more mature, being in a Master's degree program, and having worked full time — whatever it was — that I learned what I put into my education, and ultimately life, has a direct effect on what comes back to me.

As a young storyteller, I often heard “write what you know.” Doing that made me take a more in-depth look at my life, my family, the decisions I’ve made or haven’t made, the people that have come and gone — everything and everyone. From that, I learned that you are the storyteller of your life. And you are also your audience. How you perceive yourself, speak to yourself, and push yourself really depends on you and no one else.

What’s your favorite book by or about Arabs?

My favorite book by or about Arabs is one that I recently read called the ‘Monk of Mokha” by David Eggers. The book is about a Yemeni-American coffee innovator/artist whom I met briefly. He truly is an exceptional person with an inspiring story. I highly recommend this book!

What was your favorite class during your time at Columbia?

My favorite class was any class that had to do with screenwriting — whether it was writing for tv, a feature film, or a short film.

These classes helped me find my voice and hone in on the types of stories I wanted to dedicate my time to.

What’s your favorite spot on campus?

My favorite spot to get work done was the Hungarian Pastry Shop — no internet means fewer distractions. Also, being in a room full of people meant that I wouldn’t be tempted to take (too many) naps! 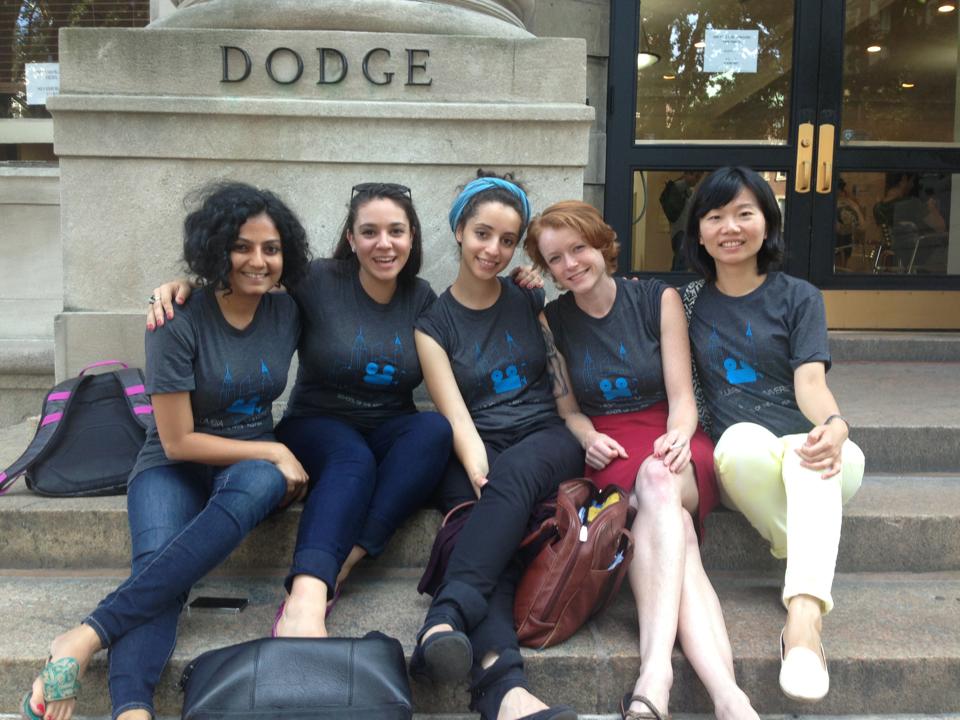